Hi, Everyone! This is my short review of Episode 10 of Delicious Party Precure and the beginning of Gentle Arc. My thoughts on Episode 9 were that it is okay with Kokone and Ran couldn't get along at first until both of them took one step back to accept each other. The introduction of the new general, Narcistoru which we can see in the latest episode, he is basically the A-hole you want to punch real hard on him since he claimed that he wants to control Gentle like a string puppet and probably will break her spirit if necessary. 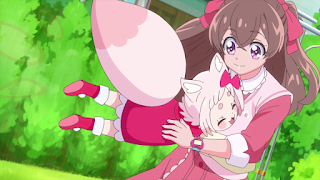 In this episode, Kome has grown into an adorable toddle and the girls again went for a food trip. Gentle was given a new capture device by Narcistoru and hinted to fuse some of her powers into it after capturing the fairies. 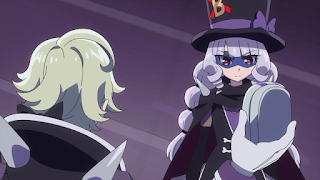 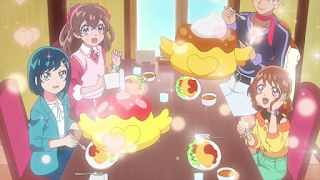 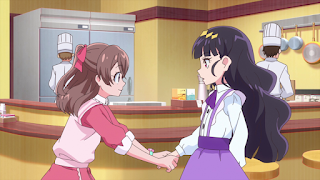 The gang arrived at a cafe to have some Omurice and saw some fairies which greeted them and Gentle as Amane in the same cafe. Yui noticed Amane could also see the fairies too and tried to befriend her and she immediately leave the cafe. 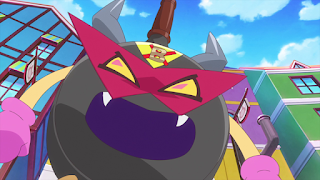 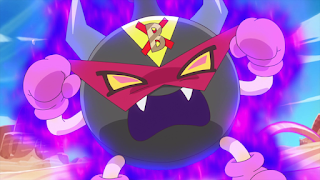 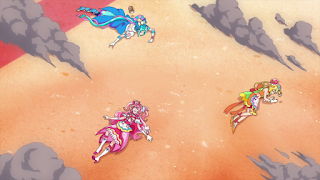 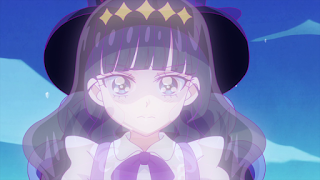 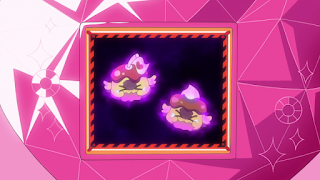 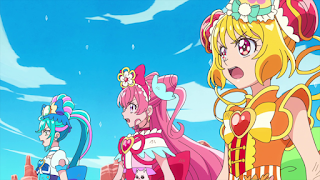 Amane became Gentle and captured the fairies and created a more powerful Ubauzou. The girls transformed and tried to take on the Ubauzou. However, it is too strong and they were knocked to the ground. The girls including Gentle could hear the fairies crying in pain which got the girls to get back up with more determination. 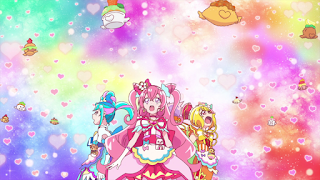 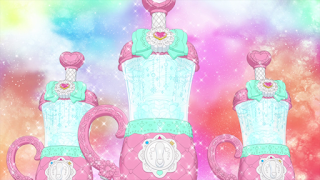 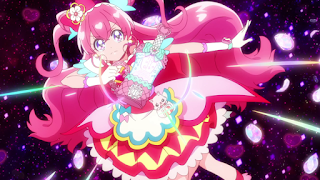 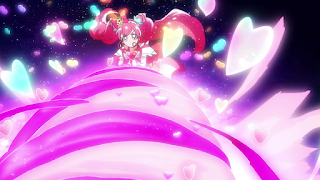 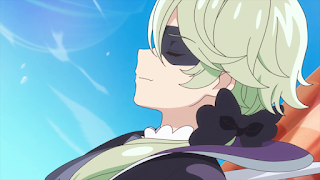 This caused all the fairies they have saved so far to grant them the Heart Juicy Mixer. Cure Precious used it to fire the Delicious Precious Heat and defeated the Ubauzou. Gentle felt regret and apologise to the girls that she had hurt the fairies before retreating. Narcistoru who was spying on them decided to take advantage of Gentle further. 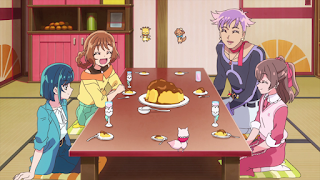 After the battle, the girls make a large pudding together and enjoy their victory. However, Yui was concerned about Gentle's words but that is a story for another time...

As expected from a Sixth Ranger arc, Yui will probably have a similar experience to Love and Setsuna when she faced Amane in the future. We can see that Gentle/Amane has conflicting issues with Amane the last string of humanity left inside Gentle. But this is Precure if someone is mind-controlled, it is going to take a lot of effort and some bloodshed to overcome. Narcistoru seems to be the one responsible for Gentle's brainwashing which I hope this season, we can see some psychological moments similar to Towa but then parents already complained that was too dark in Go Princess Precure.

I hope we can see more of Amane getting more conflicts. (So far Kayano Ai's acting is a bit subtle as both Gentle and Amane) We are also already a month behind schedule and this sudden change of pace is probably necessary since the Sixth Ranger arc is usually around the 17th to 25th episode without any delay. The new toy or I mean item-Heart Juicy Mixer is okay since it serves as the girls' first powerup. Looking at the item, it has three symbols for each of the girls and since Cure Precious was the first one to fire like Ironman's Proton Cannon, I hope the other two girls will have different usage for the Heart Juicy Mixer in the next few episodes. It will be really disappointing and lazy if the other girls fire the same thing but a different colour pattern.

One more thing in the episode is that we now know that Yui's grandmother has passed on but she treasures her grandmother's words and gentle spirit. So in another word, we are listening to the narration from a ghost and Toei decided to pull back on grandmother's lines since we don't need an explanation for every minor or major thing that happened in the episode. 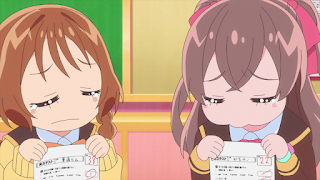 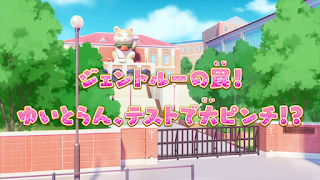 In the next episode, Amane created a mock test for the girls and both Yui and Ran ended up in remedial class. Can the two girls actually pass the make-up test with Cure Spicy facing the Ubauzou alone? Until then, stay safe and see you in the next post!