Tropical Rouge Precure Ep 22 Review: Of all the things, it had to be bubbles?!

Hi, Everyone! This is my short review of Tropical Rouge Precure Episode 22 and to be honest, I am a bit disappointed about this episode.

The good part is we now have some kind of plot device which is the Fool's Casket that Bulter mentioned to the generals. An item that contained a huge amount of Motivation energies and is hidden inside a cave in Manatsu's home island. 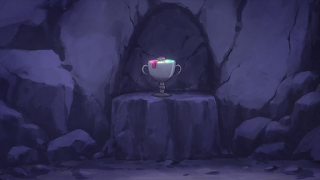 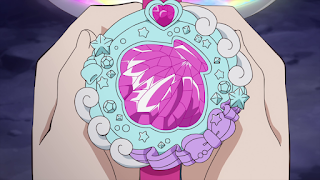 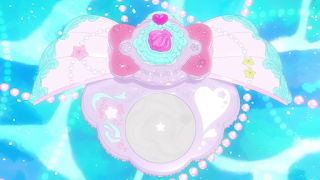 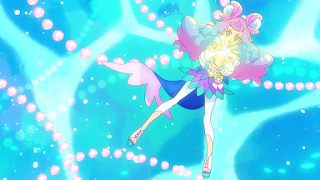 Laura who discovered a ring inside the Casket was granted a new power - Precure Ocean Bubble Shower to take on the new Zentai Yaranade created by the Witch of Delays. I was hoping for a new costume power up but instead, it is a power-up for Laura and of all the things, bubbles?! I know we have Cure Mermaid with her Bubble Ripple but to be honest, bubbles are like the weakest element since any sharp object can disperse its weak construct. 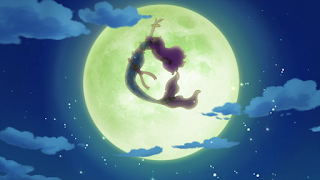 It also gave the girls some clues on who places the Casket and ring in the cave after they heard a story from the villager's elder who told about a mermaid who came to the island years ago. Laura believed it might be someone from her kingdom but what is the reason? Could it be the Casket since the Witch of Delays is also after it?

Overall, I was a bit disappointed in this episode since Laura took the spotlight after becoming Cure La-Mar six episodes ago and the rest of the girls are reduced to side characters. Hopefully, the girls get the chance to shine since the search for the Fool's Casket begins in future episodes. 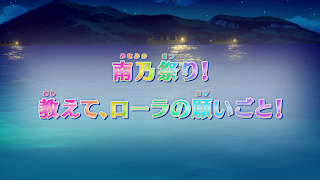 Next episode, the island is having a festival in which the girls participate. Until then, stay safe and see you in the next post!